The EU will start accession negotiations with Albania and North Macedonia 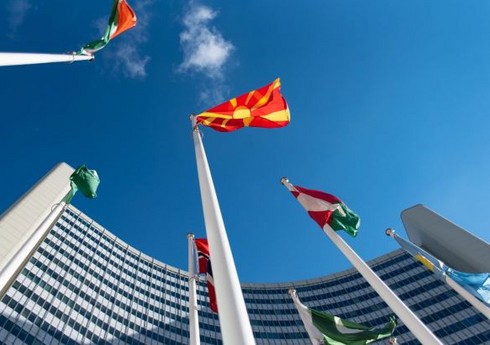 The Council of the European Union (EU) has approved the decision to start negotiations on EU membership with Albania and North Macedonia.

“Report” informs that the Prime Minister of the Czech Republic, Petr Fiala, announced this on his Twitter page.

His country currently holds the presidency of the EU Council.

“The EU Council, headed by the Czech Republic, has just agreed to start membership negotiations with Albania and North Macedonia. We have taken another important step towards bringing the Western Balkans closer to the EU. This is a great success for our presidency,” he shared.

Hungary’s negotiations with the European Commission were successful

The negotiations between the Hungarian government and the European Commission (EC) have been successfully completed, and the republic is not in danger of losing EU ... Read More

MEDIA: The US should convince Kyiv to resolve the conflict through negotiations

Experts Steven Simon and Jonathan Stevenson argue that the United States should try to find a compromise in negotiations with Russia to convince Kiev to ... Read More

NEWER POSTUN: The cases of child abduction in conflict zones have increased sharply
OLDER POSTIn the United States, the number of cases of COVID-19 is increasing, mobile testing centers have begun to operate