The EU is preparing to double its electricity imports from Ukraine 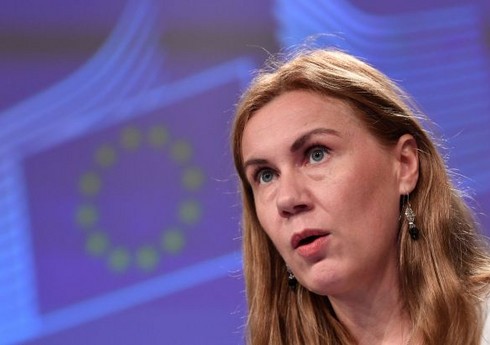 The European Union (EU) intends to double Ukraine’s electricity imports in the near future.

According to “Report”, “RBC-Ukraine” informs about this with reference to the statement of Kadri Simson, the commissioner for energy issues of the European Union.

According to him, the EU focused on ensuring the efficiency of Ukraine’s electricity and gas supply systems in wartime conditions.

“The fact that electricity and gas continue to flow is a testament to the extraordinary determination and commitment of those working in Ukraine’s energy sector,” he said.

He also emphasized that in March 2022 it was possible to synchronize Ukraine with the European network at a record speed.

“The first cross-border commercial power exchange began with Romania at the end of June, followed by Slovakia in July. Trade capacity is currently limited to 100 MW, but Europe’s electricity grid is set to double that amount this week when it comes together,” Simson added.

Hungary plans to connect to green electricity supply from Azerbaijan. ReportThe Hungarian press reports that this was stated by the country's Minister of Foreign Affairs ... Read More

NEWER POSTErdogan announced Russia’s desire to cooperate with the producer of “Bayraktar”.
OLDER POSTLuis Suarez’s new club has been announced