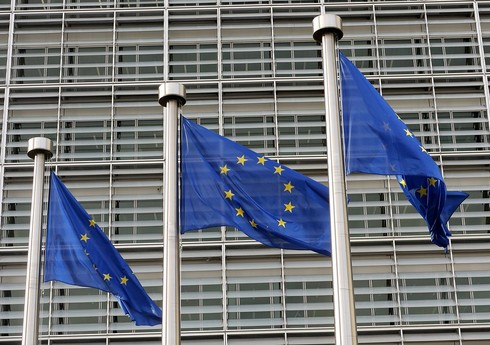 The European Union (EU) has made a final decision regarding the allocation of the fifth tranche of 500 million euros from the European Peace Fund to Ukraine for the supply of weapons to Ukraine.

“Report” informs that Josep Borrel, the high representative of the EU for foreign affairs and security policy, said this.

“At the ministerial meeting of the Contact Group on Ukraine, the EU member states agreed to mobilize the fifth tranche of military aid in the amount of 500 million euros for the future support of the armed forces of Ukraine,” he said.

The political agreement on the allocation of funds was reached on May 18 at the meeting of the EU foreign ministers.

Thus, the EU has already allocated 2.5 billion euros for military aid to Kyiv from March 2022. This money is used as compensation for EU countries that supply arms to Ukraine.

The United States allocates 2 million dollars for demining operations in areas affected by the Armenian-Azerbaijani conflict. "Report" reports, this was stated in the press ... Read More