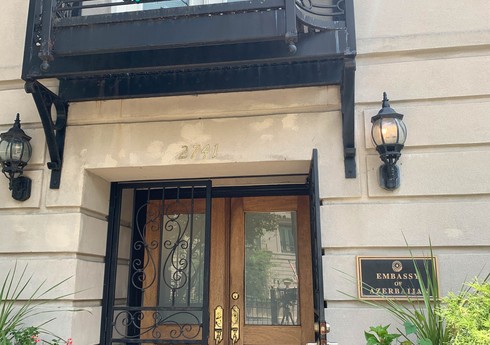 Famous Azerbaijani singer and actress Firangiz Rahimbeyli died in Los Angeles. We offer our deepest condolences to the family and relatives of the deceased and pray to God for patience. May his soul rest in peace!”, – is mentioned in his condolences.

It should be noted that F. Rahimbeyli died on August 16. The actress died of a heart attack at the age of 62 in the United States.

Azerbaijani cyclist: “I feel proud for taking the 4th place in Islamiad”

"I am not disappointed with the result. I am even proud of being in the top five." "Report"According to the information of Azerbaijan cyclist Ayan ... Read More