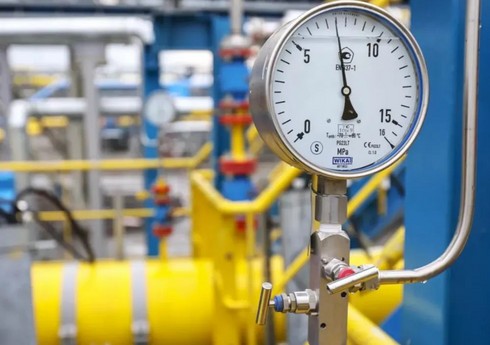 The European Commission (EC) has published a regulation proposing an emergency gas price cap of €275 per MWh based on the TTF central index.

About it “Report” It reports with reference to “Bloomberg”.

“There will be no deals above this price. The market correction mechanism will be triggered if two conditions are met. First, if the gas price exceeds the specified limit, i.e. 275 euros, within two weeks. And secondly, the difference between the TTF price and the global LNG price is 58 euros within 10 trading days and or if it is more”, the European commissioner for energy, Kadri Simson, said at a press conference.

The EC’s proposal has been backed by a number of European Union countries looking to cut energy costs, but still needs approval from national governments. Gas prices have fallen in recent weeks, but on November 22, Gazprom’s threats to further reduce gas supplies to Europe increased the possibility of another price increase.

The EC’s proposal will be discussed by the energy ministers of the European Union countries at an extraordinary meeting to be held in Brussels on November 24. National governments have the right to propose amendments to the document.

The European Union will spend 300 billion euros on the transition to “green energy”.

"The European Union (EU) will spend 300 billion euros on the transition to "green energy" in order to abandon the import of traditional Russian-made fuels." ... Read More