The downpour has caused flooding in Great Britain 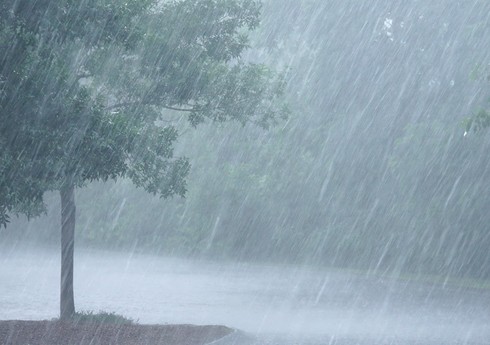 Torrential rains have caused severe flooding in the counties of Devon and Cornwall in the west of Great Britain. The rain and thunderstorm warning is still in effect in the regions and some other areas.

“Report” reports with reference to “Interfax” that “The Guardian” published information about this.

On Tuesday, the UK’s Environment Agency issued a flood warning for 16 counties, including London, Norfolk, Nottinghamshire and Leicestershire.

It should be noted that last week the British government warned of drought in several regions of the country, including the south-west, south and east and center of England. The air temperature in those regions reached +35 degrees.

Britain will send drones to Ukraine

NEWER POSTScholtz: “Putin’s strategy regarding Ukraine will not work”
OLDER POST“Taliban” captured part of the equipment left by the USA in Afghanistan