The complaint of the head coach of “Neftchi” was upheld 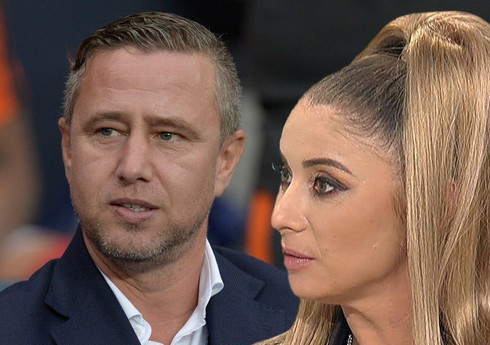 The appeal against Anamaria Prodan, the ex-wife of “Neftchi” head coach Laurentsiu Regekampf, was upheld.

“Report”According to the Romanian press, the Ilfov court decided to pay the 47-year-old expert alimony of only 2,000 euros per month. Previously, this amount was 7,000 euros.

The Romanian head coach was married to Prodan from 2008 to 2021. They have one child.