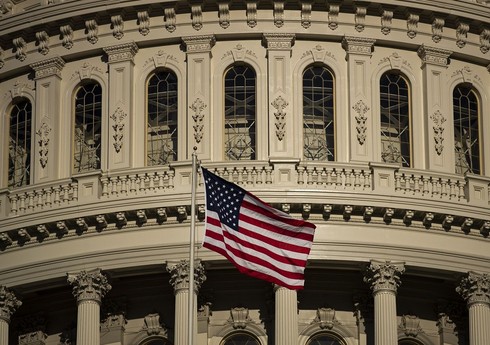 The Foreign Relations Committee of the US Congress Senate approved the documents on the admission of Sweden and Finland to NATO.

“Report” informs that this was stated in the statement released by the chairman of the mentioned committee Robert Menendez and Senator Jim Rish.

It was noted that it is planned to consider the documents in full in the Senate. According to American legislation, the ratification procedure is carried out directly by the US President, with the consent of the Congress Senate. It is enshrined in the American constitution.

The competition for admission to the position of school director begins

From today, the competition for the recruitment of directors of general educational institutions begins. "Report" was informed about this by the Ministry of Science and ... Read More

The interview stage of the hiring competition for the position of director is being held for general educational institutions operating under the supervision of the ... Read More