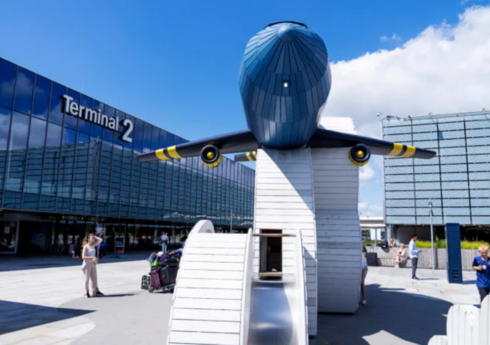 The coach of the Swedish national handball team said that he had a bomb in his luggage at Copenhagen Airport, the capital of Denmark.

“Report” reports that he joked that he had a bomb in his luggage. Such an action led law enforcement agencies to close the airport and begin evacuation.

So, during the delivery of the luggage, they asked the Swede what was inside. Allegedly, he got angry and said that he was a “bomb”. It was later revealed that the 29-year-old suspect was the coach of the Swedish national handball team, who was about to fly with the team to the tournament, and that there was no bomb in his bag.

According to Swedish national team spokesman Robert Wedbury, he is currently suspended until further notice and has been arrested by Danish police.

In Goychay, the person who collected the drugs in jars and hid them in his house was arrested

Nazim Taghiyev, who was involved in the cultivation of narcotic plants and the illegal circulation of narcotics, was detained and brought to justice during the ... Read More