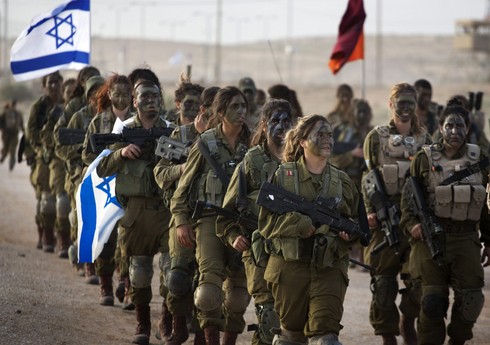 The Israeli authorities have confirmed that the cease-fire will come into effect at 23:30 local time (00:30 Baku time) in the Gaza Strip, where military operations against the “Islamic Jihad” group have been carried out since last Friday.

“Report” TASS reports that the Office of the Prime Minister of Israel released information about this on Sunday evening.

“The head of the National Information and Propaganda Department confirms that the ceasefire will come into effect tonight at 11:30 p.m.,” the report said.

However, it is emphasized that Israel reserves the right to use force in case of violation of the ceasefire in Gaza. Tel Aviv thanked Egypt for its efforts to reach a ceasefire agreement with “Islamic Jihad” in the Gaza Strip.

“Islamic Jihad” has agreed to a ceasefire in Gaza

The "Islamic Jihad" group has agreed to a ceasefire with the Israel Defense Forces in the Gaza Strip. About it “Report” He reports with reference ... Read More