The assistant of the president congratulated “Neftchi”. 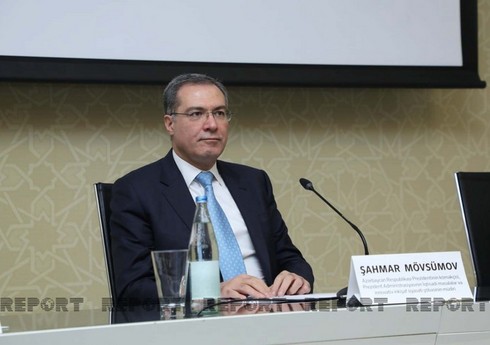 Shahmar Movsumov, Assistant to the President of the Republic of Azerbaijan, Head of the Economic Affairs and Innovative Development Policy Department of the Presidential Administration, congratulated the “Neftchi” football team on the occasion of advancing to the next stage of the UEFA Conference League.

It should be noted that “Neftchi” advanced to the next stage of the UEFA Conference League. The team met the Cypriot club “Aris” in Baku in the return match of the II qualifying round. “Whites and Blacks” lost 0:2 on the trip and won against their opponent 3 times without reply.

Thus, “Neftchi” advanced to the III qualifying stage of the Conference League.

The senior assistant of the military prosecutor: “Investigative and operational measures related to the Ballıgaya massacre are being continued”

In connection with the massacre of Balligaya committed by Armenians in 1992, comprehensive investigative and operational measures are currently being continued under the supervision of ... Read More

"Ideas of revanchism end young innocent lives." “Report” Shahmar Movsumov, Assistant to the President of the Republic of Azerbaijan, Head of the Department of Economic ... Read More