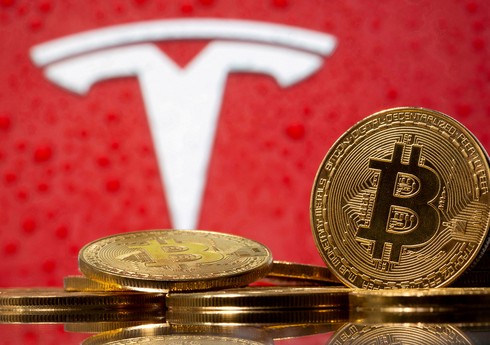 The American electric car manufacturer “Tesla Inc” lost 170 million US dollars in the first half of this year due to the fall in the price of bitcoin.

“Report” “Interfax” reports that this is stated in the company’s documents for the US Securities and Exchange Commission (SEC).

At the same time, the company received $64 million in revenue from a series of cryptocurrency sales operations.

Tesla CEO Elon Musk said last week that the company sold $936 million worth of bitcoin in the second quarter of this year to raise cash amid the shutdown of a factory in Shanghai due to the coronavirus.

The company sold about 75% of its bitcoins. In total, Tesla held $1.5 billion worth of cryptocurrency and had about $218 million left at the end of June.

The price of Bitcoin has fallen below 20 thousand dollars

The price of the world's leading cryptocurrency - bitcoin 20 min It has fallen below the US dollar. “Report” reports that the end of cryptocurrency ... Read More

Bitcoin is down more than 7%

The world's leading cryptocurrency - bitcoin 21 min It has fallen to USD. “Report” reports that the end of cryptocurrency 24 during the hour 7,3 ... Read More