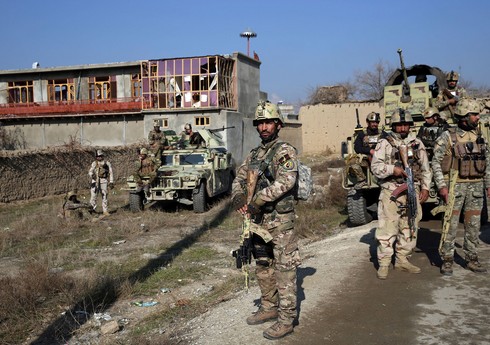 The Americans left $7.12 billion worth of military equipment in Afghanistan, most of which were captured by the Taliban.

“Report” The Office of the Inspector General of the United States reported this.

“According to the Department of Defense’s estimates, $7.12 billion worth of US-funded equipment held by the Afghan government was left behind, most of which later came under the control of the Taliban,” the report said.

The report notes that the equipment left behind includes military aircraft, vehicles and weapons.

Newsweek previously reported that according to a 2020 report, the U.S. provided at least $134 billion to support the Afghan government, but the Office of the Special Inspector General for Afghanistan Reconstruction found that $19 billion of the roughly $63 billion in aid went to corruption and abuse. – appropriated for use.

18 people lost their lives as a result of the floods that occurred in the last 3 days in Zabul and Kandahar provinces in the ... Read More