Switzerland has warned China about Taiwan 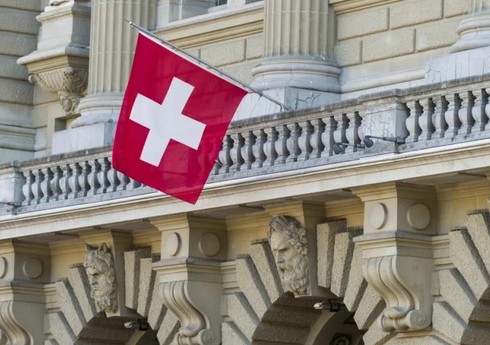 “If China invades Taiwan, then sanctions will be applied against it, which will be tougher than those against Russia.”

“Report” informs that this was said by the head of the Swiss State Secretariat for Economy, Marie-Gabriel Ineichen-Fleisch in an interview with “Neue Zuercher Zeitung” newspaper.

According to him, the introduction of sanctions against China will lead to more discussions in the European Union and the United States, as well as in Switzerland: “But I hope it never happens.”

China may launch a space mission to Venus in 2026. "Report" reports with reference to "RBC-Ukraine" that China plans to send an unmanned aerial vehicle ... Read More

China expressed its position on Taiwan from the UN platform

China once again expressed its position on Taiwan from the rostrum of the UN General Assembly. "Report" cites "Associated Press" as saying that Chinese Foreign ... Read More