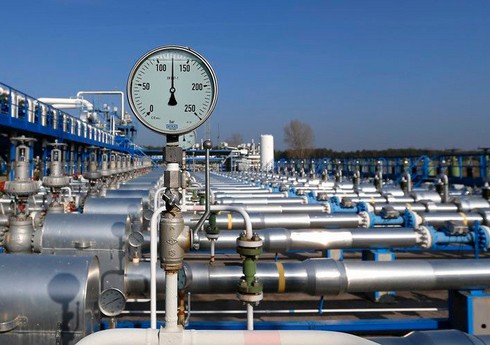 In the sixth month of Russia’s large-scale military intervention in Ukraine, Switzerland could avoid energy shortages this winter by joining the European Union’s plan to cut gas consumption by 15%.

According to “Report”, this was announced by Simonetta Sommaruga, the Minister of Energy of the country.

According to the minister, the government will start a campaign in this direction in the coming weeks. In addition, Sommaruga noted that he will insist on saving heat in public buildings.

UN Secretary General António Guterres will hold discussions to reduce the tension between Russia and Ukraine as much as possible during his visit to Ukraine. ... Read More