Sweden has opposed a complete ban on visas for Russians 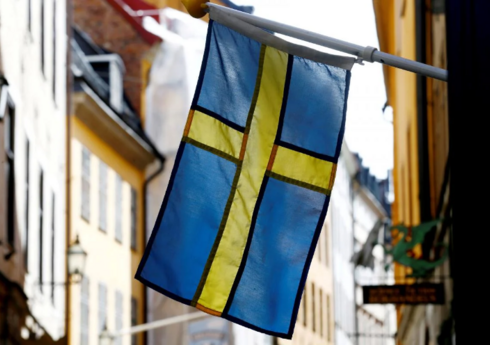 The Swedish government wants to see restrictions, but does not want to completely stop issuing visas to Russian citizens.

According to “Report” referring to the Swedish press, the Minister of Migration of the country Anders Igeman said this.

“I think it would be difficult and unsuccessful to implement a complete suspension of visa issuance,” Igeman said.

According to the minister, the complete suspension of issuing visas to Russian citizens may lead to mistakes.

“We want the sanctions to hit Russia’s political and economic elite first. If you impose a complete suspension of visas, it will mean that dissidents or researchers cannot come to EU countries, we may need an exchange with Russia,” the minister added.

Finland will not completely ban the entry of Russians with tourist visas. Report informs that Yussi Tanner, the head of the consular department of the ... Read More

Estonia will soon ban Russian citizens from entering the country