Ships with Ukrainian grain will leave for Turkey on August 3 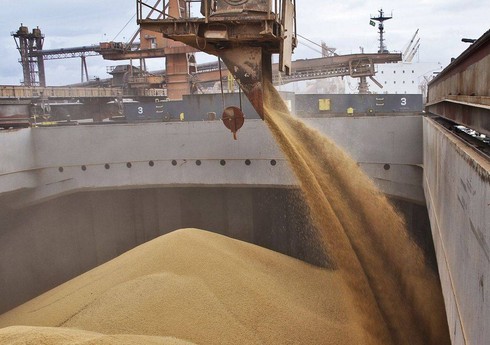 The first convoy of 16 dry cargo ships carrying grain from Ukraine will reach the territorial waters of Turkey on August 3.

“Report” “CNN Turk” reports about it.

Drones will accompany the convoy. In addition, representatives of the Istanbul Joint Coordination Center will monitor the passage of grain-carrying ships using satellites.

According to the information of the TV channel, the first ships carrying grain on the initiative of Ankara will leave for the shores of Somalia.

Earlier, the Ministry of Defense of Turkey announced that the technical work on the organization of grain export from Ukraine has been completed and it is planned to start shortly.

It should be recalled that on July 22, a package of documents was signed in Istanbul to solve the problem of supplying food and fertilizers to world markets. Agreements between Russia, Turkey, Ukraine and the UN provide for the creation of a quadrilateral coordination center whose representatives will inspect grain ships to prevent arms smuggling and sabotage.

All social benefits will be paid on August 25

NEWER POSTThe game of “Ferentsvaros” was postponed due to “Karabakh”.
OLDER POSTThe Ministry of Defense presented its weekly review