“Shamakhi” will play in the Azerbaijan Premier League without legionnaires 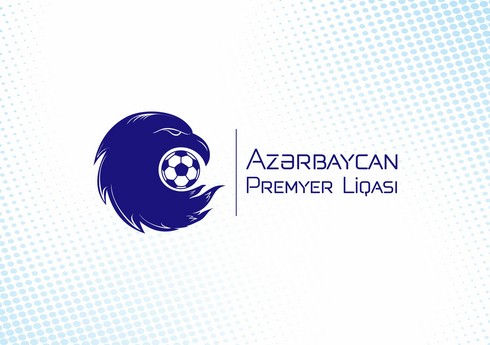 “Shamakhi” team will play in the Azerbaijan Premier League without foreign players.

“Report”According to the information of the Chairman of the Board of Directors, Elchin Usub, announced this at the presentation ceremony of the club.

The functionary, who is new to football, did not rule out that this policy could be changed after the winter:

“In the first season, we have no intention of attracting a foreigner to the team. But in football, various situational decisions can be made very often. We believe in our coaches and staff. But if we see that this experiment is not successful after a few rounds, we will start thinking about certain issues. Most likely. , at least until the winter break, it is not planned to involve any foreigner. We did this so that more local players would have a chance to play.”

The regional club has ordered 25 players for the new season of the Premier League. 3 of them are goalkeepers, 9 defenders and midfielders each, 4 attackers.

It should be noted that “Shamakhi” will host “Neftchi” in the first round of the new season. The match to be held on August 7 at Shamakhi city stadium will start at 17:00.

Funds allocated by UEFA for the Neftchi, Gabala and Zira clubs due to their participation in the qualification stage of the UEFA European Conference League ... Read More

In accordance with the combat training plan of the current year, the preparation process for the new training period continues in the types of troops, ... Read More