Several terrorists have been neutralized in northern Iraq 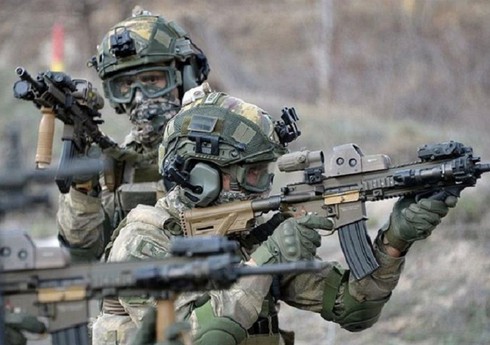 “Report” informs that the Ministry of National Defense of Turkey released information about this.

It is emphasized that one of the militants was killed in the “Penche-Kilit” anti-terrorist operation zone, and two were killed in the Metina region of Iraq.

The Ministry added that the Turkish army continues to fight effectively and decisively against terrorists.

The influential imam of Iraq, Muqtada al-Sadr, has started a hunger strike

Iraq's influential Shiite imam, Muqtada al-Sadr, has started a hunger strike until the protests of his supporters end the violence. "Report" According to TASS, one ... Read More