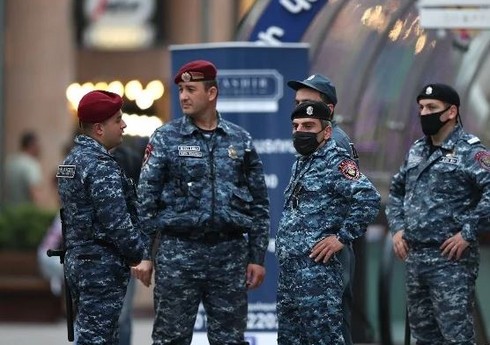 In recent days, in connection with false alarms about the placement of explosive devices in the metro stations of Yerevan, the capital of Armenia, the police are on increased duty at all stations.

Referring to the Armenian press, “Report” informs that in addition to the police officers, the officers of the country’s national security agencies are also taking preventive measures at the metro stations.

It is noted that such measures are considered necessary, especially after the recent false alarms about the placement of explosive devices in metro stations.

“National security bodies regularly implement preventive measures, within the framework of these measures announcements are planned in three languages ​​in the Yerevan metro,” said Tatev Khachatryan, press secretary of the metro.

It was reported that a bomb was planted in the house of Levon Ter-Petrosyan, the first president of the Republic of Armenia, located in Yerevan. ... Read More