Secretary General of OPEC: “The decision to increase oil production by 100,000 barrels per day can be reconsidered” 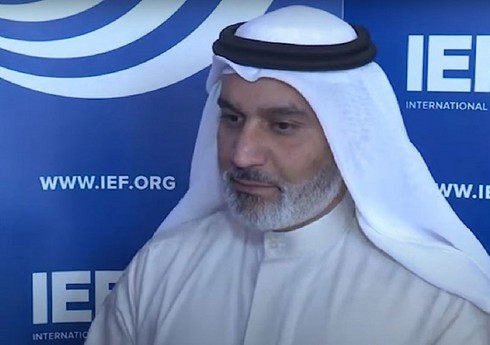 “Report” informs that this was stated by the Secretary General of the Organization of Petroleum Exporting Countries (OPEC) Heysam al-Qays.

According to him, there are significant fluctuations in the world oil markets due to a number of reasons, mainly due to the lack of investments and production capacity reserves.

“Oil investments fell from 600 million dollars to 450 million dollars. “The decision to increase oil production by 100,000 barrels per day is aimed at testing the market’s reaction, it can be revised.”

Heysam al-Qays said that there is a constant dialogue between OPEC and Russia. He called it natural to divert Russian oil from the American market to Asian markets due to sanctions.

Azerbaijan supported the decision of “OPEC plus” to increase daily production by 100,000 barrels in September

At the 31st meeting of ministers of the Organization of Petroleum Exporting Countries (OPEC) and non-member countries, Azerbaijan expressed its support for the decision to ... Read More

Oil reserves in the United States decreased by 7.06 million barrels per week

NEWER POSTA former deputy in Ukraine who paid off his rival was imprisoned for 15 years
OLDER POSTThe health minister of Germany, who was vaccinated four times, was infected with the coronavirus