Scholtz: “The EU can no longer impose a national veto on foreign policy” 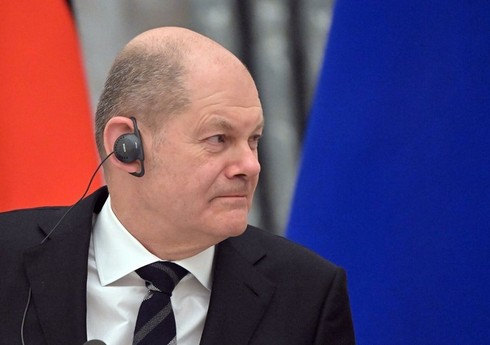 The European Union can no longer impose a national veto on foreign policy.

“Report” This was said by the Federal Chancellor of Germany, Olaf Scholz.

The Federal Chancellor of Germany said that he is in favor of abandoning the principle of unanimity in foreign policy decisions of the European Union (EU).

Sholtz noted that Russia’s war against Ukraine brought the issue of unity within the EU to the fore.

“If we want to be heard in a world where the main geopolitical players compete, we cannot maintain national vetoes in, for example, foreign policy,” the chancellor stressed.

He also noted that Germany will soon present its proposals regarding the EU’s joint migration policy, development of the Union’s defense, technological sovereignty and democratic stability of the Union countries.

Borrel: “The meeting of the heads of foreign affairs of Azerbaijan and Armenia is an important step towards a comprehensive solution”

"The meeting held in Tbilisi between the foreign ministers of Azerbaijan and Armenia, Jeyhun Bayramov and Ararat Mirzoyan, is an important step towards a comprehensive ... Read More