Saudi Arabia will open its airspace to Israel 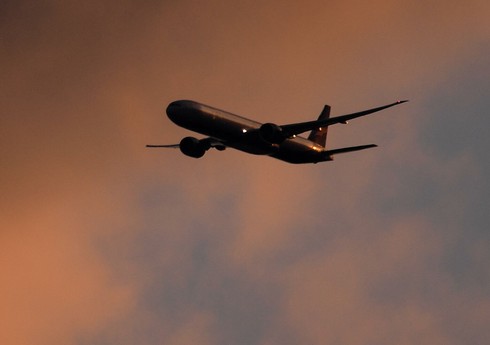 After US President Joseph Biden’s visit to the Middle East, Saudi Arabia will open its airspace to all commercial flights to and from Israel.

“Report” According to CNN, the official Riyadh will announce the opening of the airspace this week.

According to reports, the kingdom will allow Muslims in Israel to fly directly via charter flights to participate in the Hajj pilgrimage.

Joseph Biden is expected to leave Israel for Saudi Arabia on one of these flights.

The US President expressed his hope that closer relations will be established between Israel and the kingdom: “The complete normalization of relations between the two countries will take a long time.”

It should be noted that last month “The Jerusalem Post” published information that there will be an agreement that Israeli planes will fly to the two strategic islands of Tiran and Sanafir, located between Saudi Arabia and Israel. According to information, sovereignty over the strategic Red Sea islands of Tiran and Sanafir will be transferred from Egypt to Saudi Arabia, and in return, the kingdom will allow Israeli airlines to fly over this country’s airspace.

During the visit of US President Joseph Biden to Saudi Arabia, the parties signed 18 agreements and memorandums on cooperation in a number of fields. ... Read More

The first case of monkeypox was registered in Saudi Arabia

The first case of infection with the monkeypox virus was registered in Saudi Arabia. "Report" informs that the Ministry of Health of the Kingdom issued ... Read More