Russian tourists were robbed in Yerevan 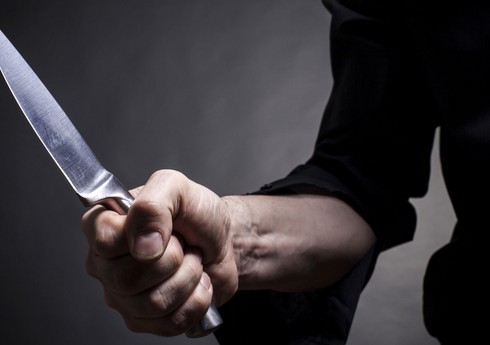 Russian citizens were robbed in Yerevan, the capital of Armenia.

“Report” reports with reference to foreign media that the incident happened on the night of July 24.

So, two young Russians approached Russian tourists in the Cascade complex and demanded money and gold from them. The Armenians, who seized the gold of the Russians, later bought their 18,000 drams.

The police determined that the theft was committed by 20- and 23-year-old residents of Gegharkunik district. Both people were detained a few days after the incident.

Finland's Prime Minister Sanna Marin supports restrictions on Russian tourists in her country and other EU member states. "Report" informs that he said this in ... Read More

Kosovo's interior minister said on Saturday that a Russian journalist was arrested at the border on suspicion of espionage. About it “Report” “Reuters”reports with reference ... Read More

NEWER POST1.3 billion dollars were lost in the US lottery
OLDER POSTMore than half a ton of cocaine was found in the port of London