Ronaldo can continue his career in two countries 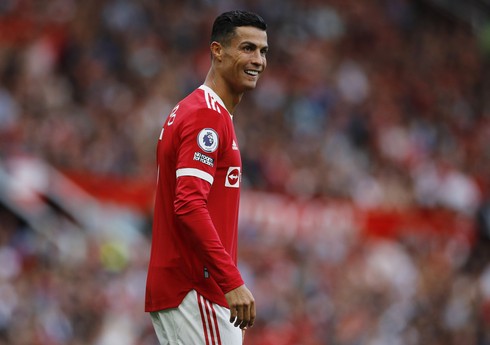 “Report” informs that “Marca” published information about this with reference to its source.

It was noted that the striker is considering transferring to England’s “Newcastle” and Saudi Arabia’s “Al-Nasr” football club.

It is interesting that the owner of both clubs is the Crown Prince of Saudi Arabia, Mohammed bin Salman.

It should be noted that the England “Manchester United” team has broken the contract with Cristiano Ronaldo.

The famous Turkish tennis player has finished his career

Famous Turkish tennis player İpek Soylu has finished his career. "Report"According to the information, the 26-year-old athlete shared about it on his social network account. ... Read More

Federer ended his career with a defeat

41-year-old Roger Federer finished the last match of his career with a defeat. “Report” informs that the last meeting for him was the doubles match ... Read More

Ronaldo can continue his career in the United States

Cristiano Ronaldo, the Portuguese striker of Manchester United, can continue his career in Inter Miami, which plays in the MLS (USA). "Report" informs that insider ... Read More

NEWER POSTA motorcyclist was hit by a car in Baku
OLDER POSTHigh representative: “The EU does not have the resources to fight Russia in the information space”