Qazi: “If the order to attack is given again, I am ready to teach the same lesson to the enemy”

“During the Civil War, I refused to stay in the hospital after having the bullet removed from my leg and returned to my comrades.”

This “Report”Vasif Malikov, a member of the Special Forces (SDF), a veteran of the Patriotic War, said in his statement.

He noted that he served in the Armed Forces of Azerbaijan since 2000: 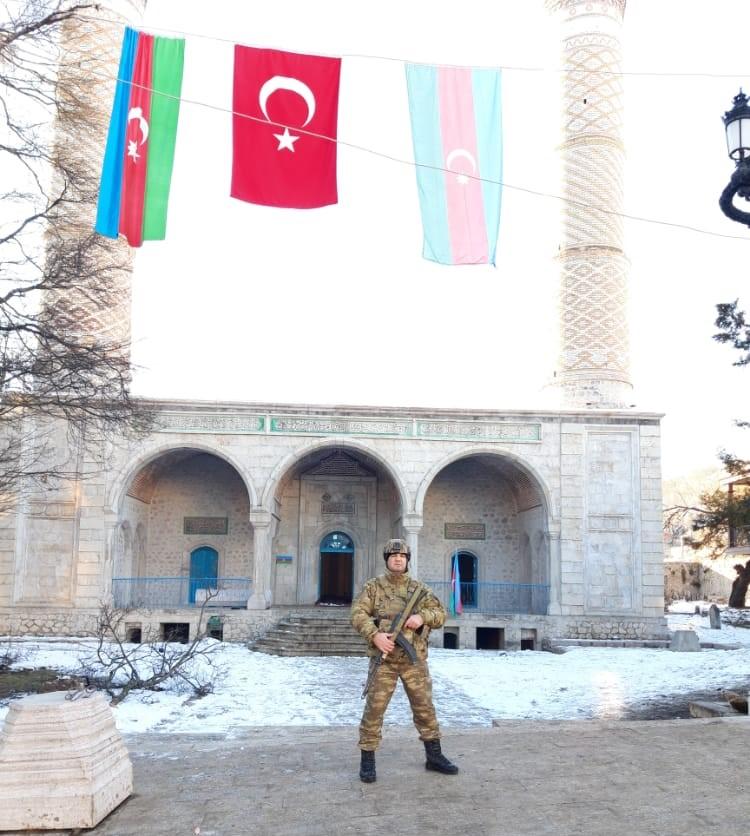 A participant of the 44-day Patriotic War says that the history of the war began on September 27 from the Murovdag ridge:

“We participated in the opening of the front line in the direction of Cojug Marjanli of Jabrayil district. I took part in the liberation of Jabrayil, Gubadli, Khojavand, Khojaly and several strategic villages, as well as the heights around Grimizı bazar, as well as Fuzuli. I was injured in Sheybey village of Jabrayil district. After removing the bullet from my leg, I refused to be hospitalized, returned to my comrades and fought until Khojaly. The second serious injury occurred on October 23 at night in the village of Chanagchi, bordering Khojavand, Khojaly region. I suffered multiple shrapnel wounds to my left leg, hand and head and severe head trauma. I continued fighting for two days while wounded. I was evacuated after the road was opened on October 25. They took me from the Fuzuli District Central Hospital to the Ganja Military Hospital due to a problem with my health. I returned to Shusha before I finished my treatment there. When I went there, our glorious army had already freed Shusha from occupation.” 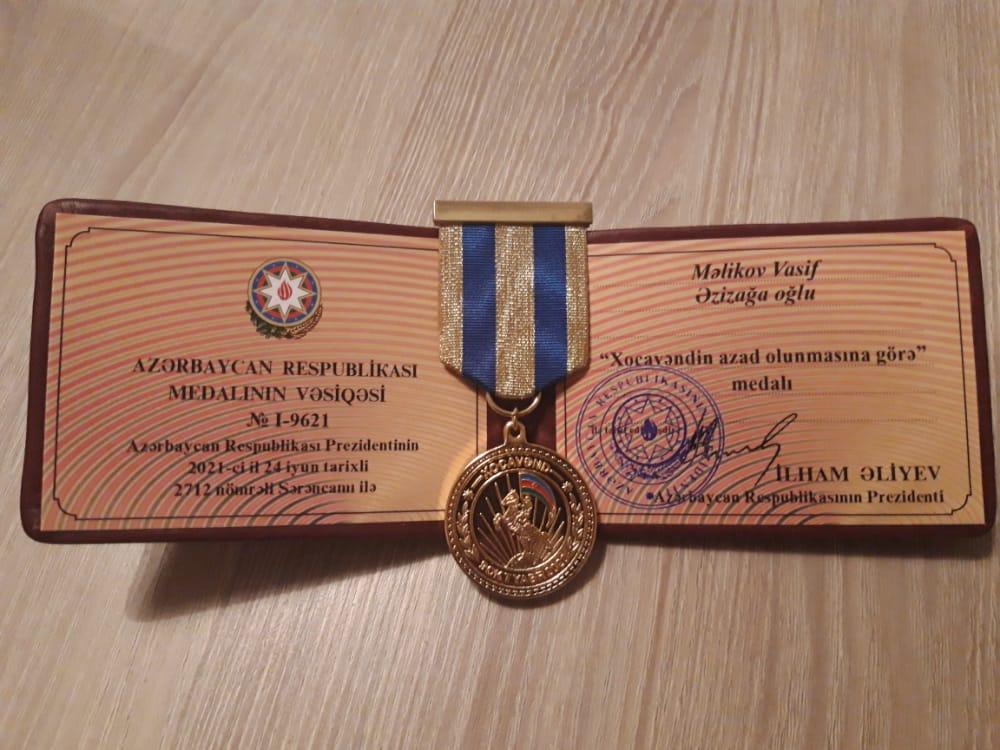 A veteran who was awarded a medal for distinction in the battle for the liberation of Kalbajar, Fuzuli, Khojavand, Jabrayil is a disabled person of the second group of Karabakh:

“I am very satisfied with the attention and care shown to us by the state. After the day my disability was determined, I was provided with all the concessions and privileges available to the disabled. I did not apply for the improvement of my housing conditions, because I did not need it. But I got a job. So, I was appointed to the position of administrator of the DOST Center No. 6 of the Ministry of Labor and Social Protection of the Population. Still, if the hated enemy provokes something and the Commander-in-Chief orders an attack to prevent it, I am ready to go ahead and teach the enemy the same lesson again. 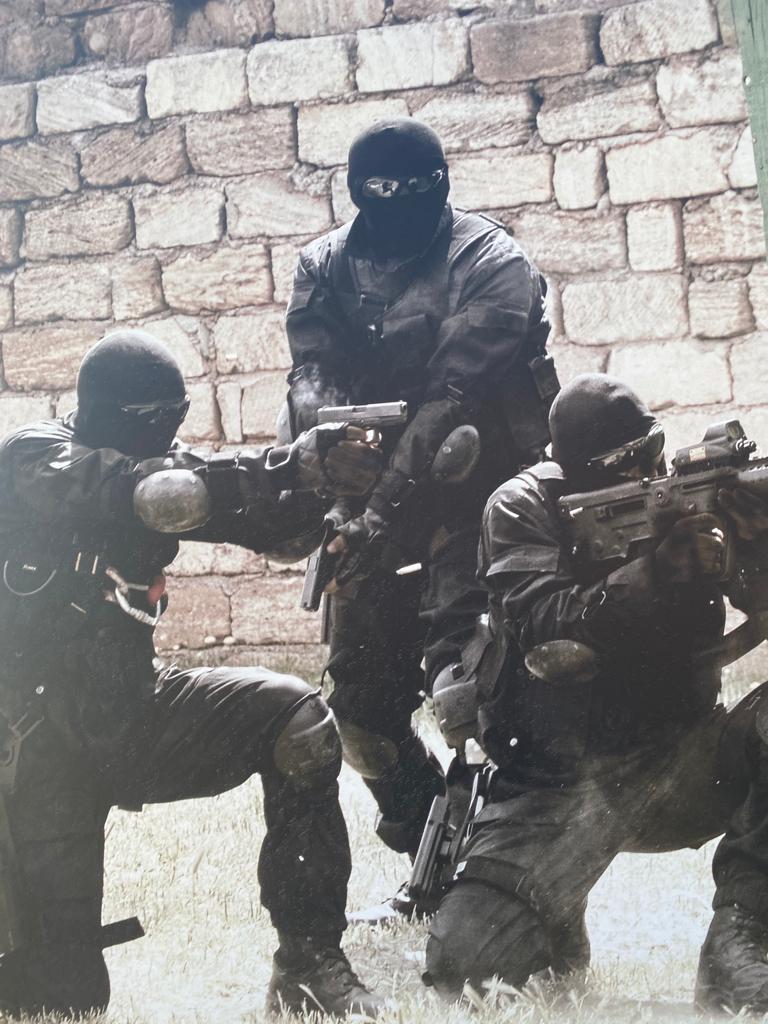 “It would be unfair to deny the attention of our state to the families of veterans and martyrs. Today, I advise disgruntled veterans that every country that comes out of a war has certain hardships. Do not join the lies of the people who pour water into the mill of the enemy. We have protected our homeland, the honor of our nation. Azerbaijan is the motherland and home of all of us. I am 40 years old and dedicated 22 years of my life to the Azerbaijan Army. I don’t like to defend the land yesterday and create a bad opinion about the state today for any benefit. We owe it to our martyrs to survive and taste Victory. We have no right to sacrifice the won victory for any financial or personal goals. Uniting around the Supreme Commander means loving the nation and the Motherland. Azerbaijan is a very humane state. War is not easy and I understand the veterans as they go through terrible times. But it should be taken into account that everything should be done within the framework of legislation. It is our duty to fight and we should not be different from ordinary citizens. You need to be a good example to today’s youth. Because Ghazi is the second name after the martyr status. 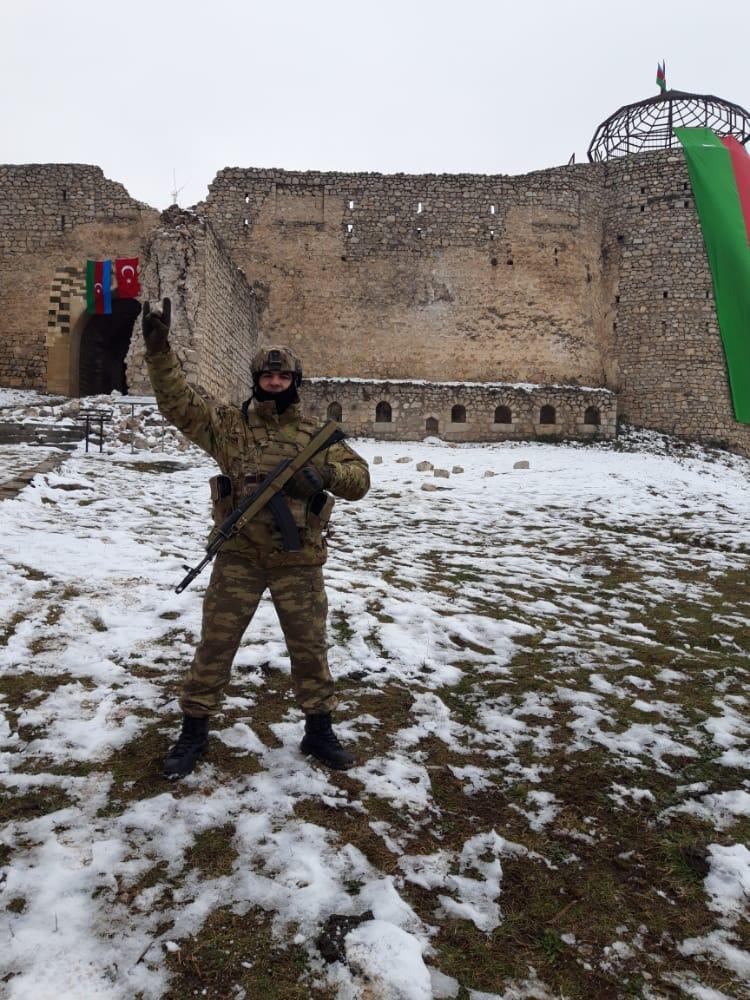 It should be noted that Vasif Malikov, a participant in the Patriotic War, a member of the Communist Party of Ukraine, was born on July 9, 1982 in the village of Buyukbajrevan, Jalilabad district. The participant of the Patriotic War was awarded with medals of the llth and llth degrees for impeccable services, as well as the 90th, 95th and 100th anniversary medals for the establishment of the Azerbaijan Army and the 3rd medal for distinction in service.

42 soldiers were killed during the attack of the militants in Mali, and 3 days of mourning were announced

Malian authorities have confirmed that 42 soldiers were killed as a result of an attack by militants in the east of the country. "Report" informs ... Read More

The Ministry of Foreign Affairs of Azerbaijan condemned the terrorist attack in front of the Russian embassy in Afghanistan. "Report" reports that the Ministry of ... Read More

NEWER POSTDYP appealed to the population about weather conditions
OLDER POSTTurkish Foreign Minister: “The biggest supporters of the regime in Syria are Russia and Iran”