Putin and Xi Jinping will attend the G20 summit 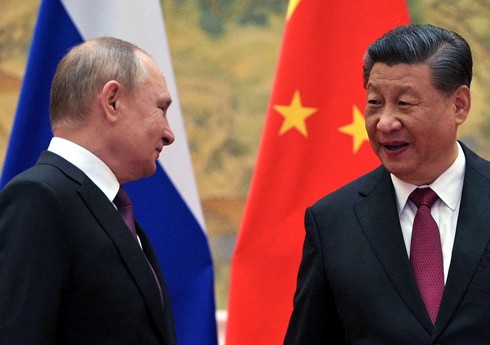 Russian President Vladimir Putin and Chinese leader Xi Jinping will participate in the G20 summit to be held in Indonesia in November.

According to Widodo, both leaders confirmed to him that they have relevant plans.

“Xi Jinping will come. President Putin also told me that he will come,” Widodo said.

The agency noted that the Indonesian leader for the first time approved the plans of full-time participation of the leaders of Russia and China in the G20 summit to be held in November.

Putin and Pashinyan discussed the implementation of tripartite statements – UPDATE

Russian opposition MP: “Putin has brought the country to a dead end”

"Russian President Vladimir Putin has put Russia in a desperate situation, condemned it to poverty and deprived it of its future." “Report” It is reported ... Read More

NEWER POSTDuring the attack on the Ukrainian city of Kharkiv, 17 people died and dozens were injured
OLDER POSTNew symptoms of the coronavirus have been announced