PSG plans to extend the contract with Messi 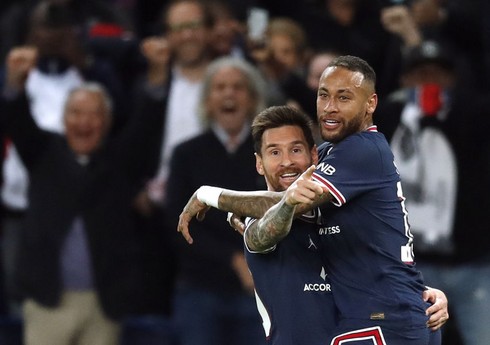 According to the information of “Report” referring to “L Equipe”, the management is satisfied with the game of the Argentinian football player.

It is noted that the negotiations on the extension of the contract will be started soon. The agreement will be extended for at least one season.

It should be noted that Messi moved to PSG in the summer of 2021. Since then, the 34-year-old football player has played 34 games for the French national team, scoring 11 goals and making 15 assists.

On August 12, it was reported that the striker was not included in the list of contenders for the “Golden Ball” for the first time since 2005.