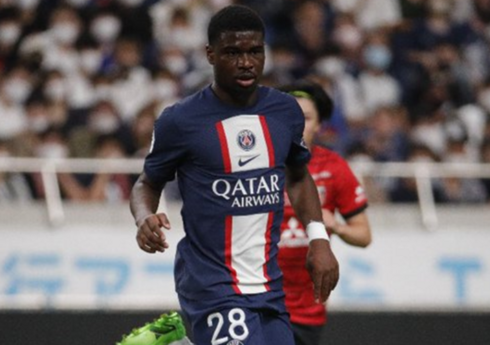 “Report” Referring to the official website of the representative of the capital, it is reported that the new contract of the 22-year-old midfielder is planned until the summer of 2024.

The French player will play in the German club “Eintracht (Frankfurt)” on loan basis this season.

It should be noted that Eric Junior Dina Ebimbe played 14 games in all tournaments last season and recorded one assist.

The Azerbaijani table tennis player won a bronze medal at the "Wtt Youth Contender Tbilisi" tournament held in Tbilisi, the capital of Georgia. From the ... Read More

Turkish Fenerbahce club has parted ways with Luis Gustavo. "Report" Referring to the official website of the representative of Istanbul, it is reported that the ... Read More