Prime Minister: “Israel has achieved all the objectives of the military operation in Gaza” 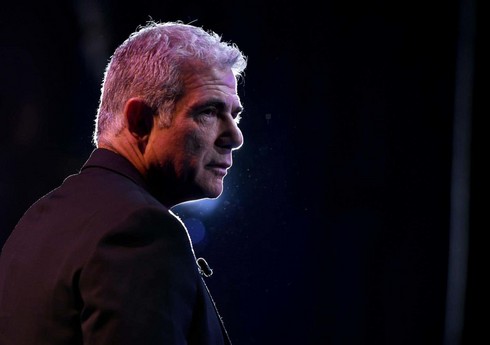 The Israel Defense Forces have achieved all the objectives of the military operation in the Gaza Strip. There is no point in continuing this right now.

“Report” It is reported that Israeli Prime Minister Yair Lapid said these things in a meeting with the heads of southern municipalities.

According to him, Israel achieved its goal in the three-day “Dawn” operation against the Palestinian “Islamic Jihad” group in Gaza.

The prime minister also said that there is no point in continuing the operation at the moment.

It should be recalled that today at 20:00 local time, information was spread about the ceasefire in the Gaza Strip.

It is noted that Israel and Palestine have accepted Egypt’s proposal to establish a ceasefire starting this evening. The parties agreed on a ceasefire. The special representative of Egyptian President Abdel Fattah Al-Sisi held talks in Tel Aviv and Gaza on August 6-7. Israel also agreed to a proposal to ease the blockade of Gaza, which is currently facing a fuel crisis.

On Sunday evening, several shells were fired from the Gaza Strip into Israel. “Report” reports that about it “The Jerusalem Post” wrote. According to information, ... Read More