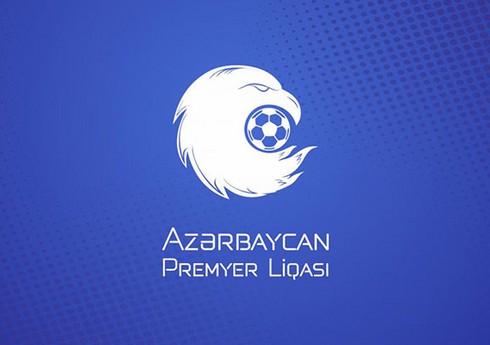 Another game of the VIII round was held in the Azerbaijan Premier League for football.

“Report”according to the information of “Turan Tovuz” received “Zira” in the first match of the day.

The match at the Tovuz city stadium ended with a 3:1 victory for the representative of the capital.

The hosts opened the score in the match. Natan Oduva scored in the 26th minute. The goals of “Zira” were scored by Joshgun Diniyev in the 33rd minute, Hamidu Keita in the 40th and 47th minutes.

After this result, the “eagles” who increased their number of points to 13, rose to the 5th place. Tovuz club is ranked 6th with 10 points.

It should be noted that “Karabakh” will host “Neftchi” in the other match of the day. In the opening game of the tour, “Gabala” won away to “Sabail” with a score of 2:1. The tour will be concluded with the matches “Shamakhi” – “Sabah” and “Sumgait” – “Kepaz” which will be played on October 2.

Another match of the III round was held in the Azerbaijan Premier League for football. "Report" reports that in the second match of the day, ... Read More

League of Nations: Kazakhstan national team qualified for Division B

The fifth round of the UEFA Nations League group stage has started. "Report"according to the information, the first game of the day was held in ... Read More