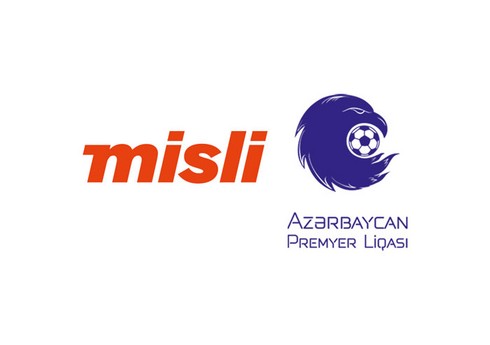 Another match of the III round was held in the Azerbaijan Premier League for football.

“Report” reports that in the second match of the day, “Zira” received “Sumgayit”.

The match at “Dalga Arena” ended in a goalless draw.

After this result, “Zira”, which increased the number of points to 4, ranked 5th. The “city of youth” representative, who won his first point, shared the 7th – 9th places.

It should be noted that in the first match of the day, “Gabala” beat “Kepaz” with a score of 3:0. In the previous 2 games of the tour, “Shamakhi” drew 1:1 at home with “Sabail”, while “Neftchi” lost to “Sabah” – 1:2. The match between “Turan Tovuz” and “Qarabag” of the 3rd round was postponed due to the fact that “Kohlen Atlar” could better prepare for the return match of the UEFA Champions League playoff round, which will be held in the Czech Republic against the “Viktoria” (Plzen) team.

President of Azerbaijan Ilham Aliyev pointed out that the issue of border tension between Armenia and Azerbaijan will be put on the agenda of the ... Read More

The first round of the international chess tournament held in Shusha, jointly organized by the Ministry of Youth and Sports, the Azerbaijan Chess Federation (ACEF) ... Read More