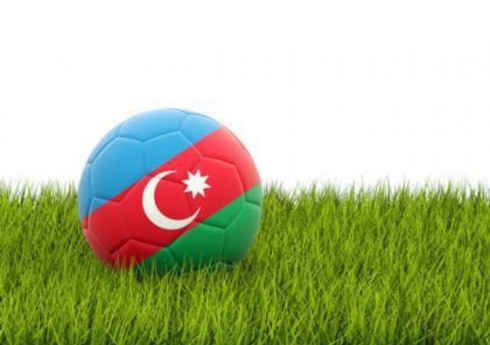 The fourth round of the Azerbaijan Premier Football League will be concluded.

According to “Report”, the leaders will face each other in Gabala on the last day of the game.

The team of the same name of the city will host “Sabah”. Both teams showed the maximum result after 3 games and collected 9 points. So far, the sides have met 15 times in the local championship. In 7 of them, the representative of the capital, in 5 of them, the regional club left the field with 3 points. The guests also have an advantage in the percentage of balls – 21:15.

A traffic accident occurred in Gabala region, resulting in injuries to 2 people. According to "Report", the incident was recorded in the central part of ... Read More

"Fehervar" of Hungary, who will face "Gabala" in the second qualifying round of the UEFA Conference League, played a test match. "Report"according to the information, ... Read More

“Gabala” head coach: “We are ready for the return match”

"Although we lost the first game, we are ready for tomorrow's rematch". "Report" reports that the head coach of "Gabala" Elmar Bakhshiyev said this at ... Read More