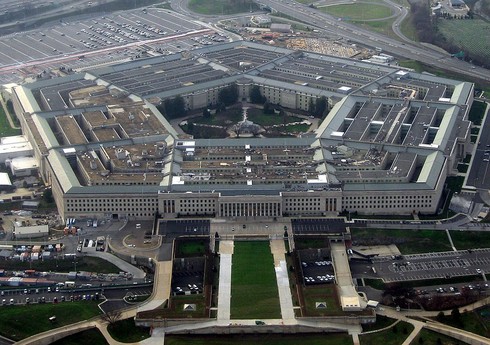 China is in the process of increasing its nuclear arsenal by 3-4 times.

“Report” informs with reference to TASS that US Deputy Minister of Defense for Political Affairs Colin Cole said about this in his briefing.

“China is in the process of increasing its nuclear arsenal at a very rapid rate – three or even four times,” he said.

Kohl noted that the US administration has previously heard statements from China about its intention to discuss strategic stability issues, but Washington “does not see that Beijing is really ready for this kind of work.”

At the same time, the American official stressed that his country does not want to enter into a conflict with China. “One of the good things we saw in the situation around Taiwan was that there was no nuclear threat from China,” he added.

The death toll from floods in China has increased

The death toll from floods in northwestern China has risen. "Report" informs that China Central Television broadcasted information about this. Currently, the death toll is ... Read More