Parliament was dissolved in Kuwait and early elections were announced 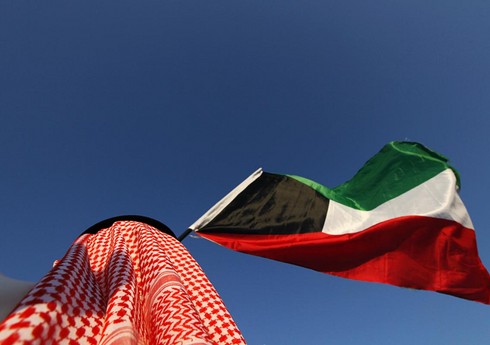 The parliament in Kuwait has been officially dissolved.

Referring to foreign media, “Report” informs that Sheikh Mishal Al-Ahmad Al-Jabir Al-Sabah, the Crown Prince of Kuwait, signed a decree on this.

It was announced that extraordinary general elections will be held in the country within 2 months.

Decades of friction between the government and parliament in Kuwait have led to frequent cabinet changes and the dissolution of the legislature. Parliament was dissolved for the last time in 2016.

On July 24, the weather conditions in Baku and the Absheron Peninsula are expected to be cloudy, cloudy occasionally, and it will rain in some ... Read More

Champions League: 3 more participants of the group stage will be announced today

Today, the return matches of the play-off stage in the UEFA Champions League will start. "Report" informs that half of the last 6 tickets to ... Read More

NEWER POSTThe ceasefire in Yemen has been extended for another 2 months
OLDER POSTAdil Karaismayiloglu: “Turkey, Azerbaijan, Uzbekistan are increasing partnership regarding the “Middle Corridor””