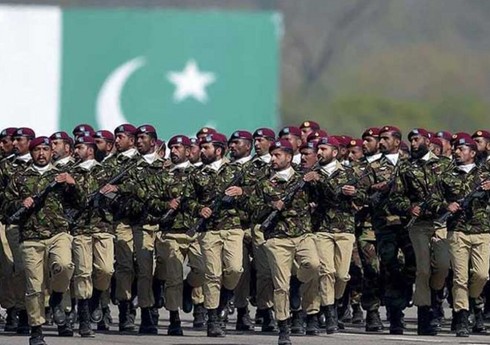 “Report” citing foreign media, it is reported that they were members of the terrorist organization “Tehrik-e Taliban Pakistan”.

According to the intelligence agencies of Pakistan, 10 terrorists who were killed participated in terrorist attacks against government forces and civilians in the region.

Richard Almeida: “We are receiving good news from our army”

"The events of the last few days had an impact on our team. We felt it more in the first half. But in the second ... Read More