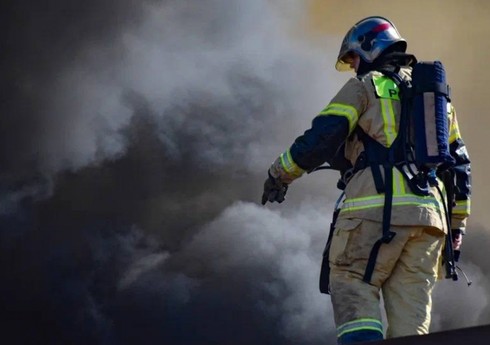 One person died and 10 were injured in a fire in a hospital in Russia
Referring to the Russian mass media, “Report” reports that the incident was recorded in one of the departments of Konakovskaya Central District Hospital in Tver region.

At midnight, an outbreak was registered in the psycho-neurological department of Konakovskaya Central District Hospital. Another 9 people were evacuated to the main building and are being examined by doctors.

During the attack on the Ukrainian city of Kharkiv, 17 people died and dozens were injured

As a result of a rocket attack on a hostel in the Saltovsky district of Kharkiv, Ukraine, the number of people killed, including a 13-year-old ... Read More