Ombudsman of Ukraine: “None of those in captivity have seen a representative of the ICRC” 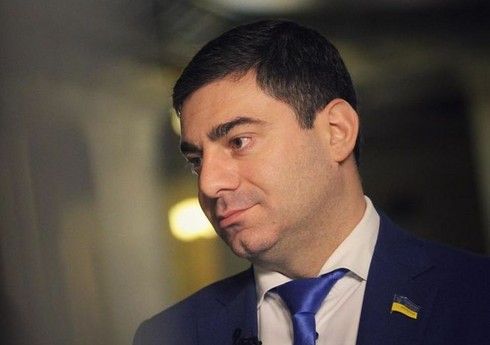 “None of the prisoners of war we released have seen a representative of the International Committee of the Red Cross. This is a violation. In my opinion, this is a failure of the Committee’s mandate, and we must inform the public about what happened.”

“Report” reports with reference to “RBK-Ukraine” that the Commissioner for Human Rights (Ombudsman) of Ukraine Dmytro Lubinets expressed these views.

He said that he is planning a meeting with the leadership of the International Committee of the Red Cross (ICRC) in Geneva in early October.

The ombudsman emphasized that the representatives of the ICRC are committed to the defenders of the city of Mariupol, and their mandate obliges Russia to comply with the Geneva Conventions.

“They took part in the evacuation of our heroes from “Azovstal” in Mariupol and, according to their mandate, undertook to check it, monitor the situation, control the situation. But we saw that this did not happen at all”, – said the Ombudsman.

The ombudsman will not stop working when sanitary-hygiene and quarantine regimes are announced in Azerbaijan. "Report"according to the report, changes are being made to the ... Read More

The Ombudsman met with the General Secretary of PACE

Ombudsman Sabina Aliyeva's meetings with officials continue in Strasbourg. As part of the visit, the Ombudsman had a meeting with the Secretary General of the ... Read More