Oil and gas production could be banned in Los Angeles 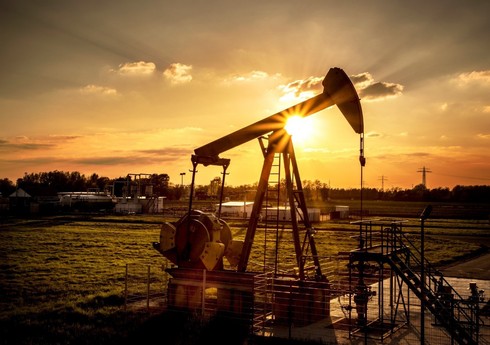 In the United States, the planning department of the city of Los Angeles wants to ban oil and gas production in the city to protect the population from possible risks.

“Report” “TASS” reports that the ongoing production projects will be stopped gradually.

“Oil drilling has long been obsolete, but today we are sending a clear message: There is no future for dirty energy in Los Angeles. “Earlier this year, I joined fellow officials, activists and community leaders in calling for the signing of a directive to phase out oil and gas production in the city, and today we are one step closer to ridding the area of ​​toxic fumes near mining sites,” Mayor Eric Garcetti said in a statement. .

US President: “Assault weapons should be banned”

The US administration will continue to push for tighter gun control and a ban on the sale of assault weapons in the country. Report informs ... Read More