Office of the President of Ukraine: “The strategic initiative in the war has passed to Ukraine” 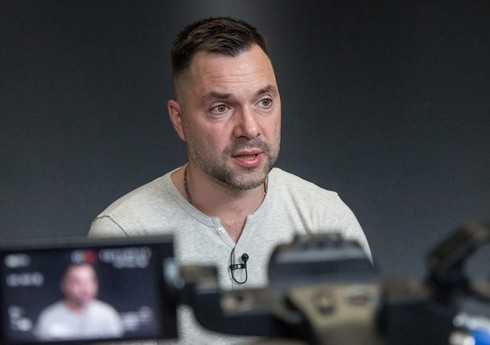 “The strategic initiative in the war has passed to the Ukrainian army.”

“Report” informs with reference to UNIAN that this was stated by Oleksey Arestovich, adviser to the head of the Office of the President of Ukraine.

“In this war, paradoxically, the transfer of the strategic initiative to Ukraine was remembered by two news. Three, actually, but I won’t say anything about the third. The first is the return of “McDonald’s” to Ukraine. The second is the destruction of the Russian regiment in the city of Saki,” he said.

46,444 manat money was stolen from the office safe in Baku

46,444 manat money was stolen from the office safe in Baku. "Report"According to the information obtained by Thus, Baku resident R. Muradov and Sumgait resident ... Read More