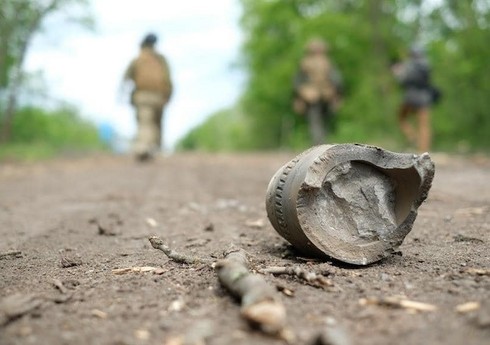 Since the beginning of the full-scale offensive of the Russian Federation, the Armed Forces of Ukraine have destroyed five general armies of the enemy.

“Report” informs with reference to UNIAN that the advisor to the head of the Office of the President of Ukraine Alexiy Arestovich said this.

According to him, Ukrainian soldiers destroyed 1,730 enemy tanks and 3,950 armored vehicles. These are approximately 54 and 124 battalion sets respectively.

A soldier of the Turkish army was killed

A soldier of the Turkish army was killed in a shootout with terrorists in the "Penche-Kilit" operation zone in northern Iraq. Read More

The Ukrainian army liberated two villages near Kherson and two more villages near Vysokopolye from Russian soldiers. About it “Report” CNNreports with reference to According ... Read More