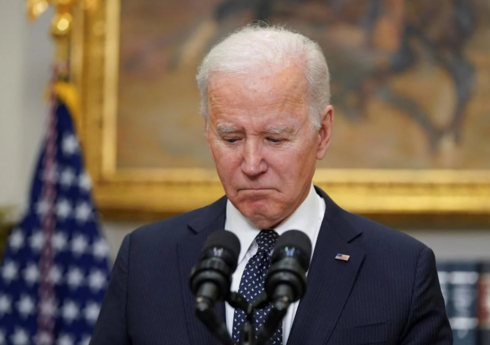 Most supporters of the US Democratic Party do not want the current President Joseph Biden to run for a second term in 2024.

“Report” informs that this is proven by a survey conducted by the New York Times/Siena College.

The survey found that 26% of respondents want Biden to run for a second term in 2024, but 64% want to see another candidate.

The main reasons why the respondents voted for the new candidate are the age and activities of the current president.

It should be noted that according to a survey conducted by the polling and analytical company “Civics”, 29 percent of registered voters in the United States approve of Joe Biden’s management style, 58 percent disapprove, and 13 percent have difficulty answering.

"Russia's actions are a serious violation of the UN Charter." "Report" reports with reference to CNN that US President Joseph Biden said this during his ... Read More

Biden has recovered from the coronavirus

US President Joseph Biden has recovered from the coronavirus. About it “Report” Network House twitter reports with reference to the account. "President Biden tested negative ... Read More