Norway joined the EU’s seventh package of sanctions against Russia 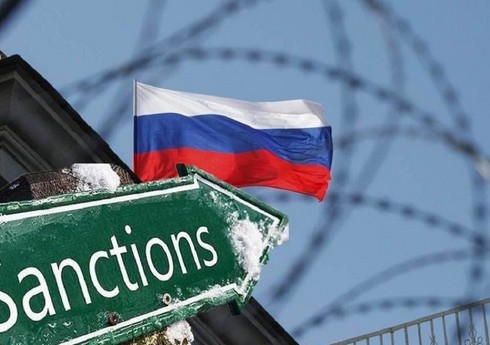 Norway against Russia of the European Union (EU) on July 21 which he applied joined the seventh package of sanctions.

“Report” reports with reference to “Interfax” that this is stated in the statement of the Ministry of Foreign Affairs of Norway.

“We are again working together with the EU on the issue of applying sanctions to maintain pressure on the Russian leadership and elite representatives,” said Anniken Huitfeldt, the kingdom’s foreign minister.

The sanctions, joined by Norway, further reduce commercial activity with Russia. In addition, restrictions were imposed on more than 50 individuals, including Moscow Mayor Sergey Sobyanin and Rostex head Sergey Chemezov, as well as 10 legal entities, including Sberbank of Russia.

The seventh package of sanctions also prohibits the direct or indirect import, purchase or transfer of gold.

Prime Ministers of Ukraine and Norway discussed the fight against Russia

NEWER POSTIn the last two rounds, five penalties were awarded to “Neftchi”.
OLDER POSTThe moments when the Azerbaijani Army entered the city of Lachin, the villages of Zabukh and Sus – VIDEO