Neymar announced his decision about PSG 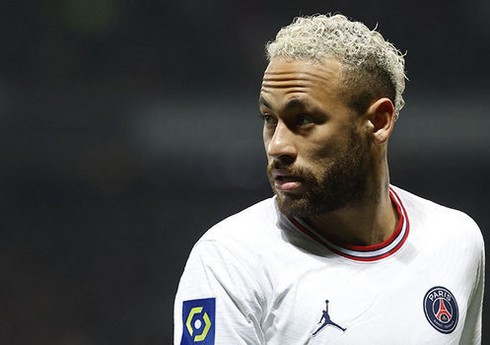 Neymar, the player of the Brazilian national team, has made his decision regarding the French PSG, where he is currently playing.

“Report”according to the information, the 30-year-old striker told AFP that he wants to stay in the Paris team.

It should be noted that Neymar moved to PSG in 2017 from the Spanish “Barcelona” for 222 million euros. The star player scored 13 goals and made 8 assists in 26 games last season. He has a contract with the club until the summer of 2025.

In the last day, 1,682 vaccines against coronavirus were administered in Azerbaijan. About it “Report”It was reported from the Operational Headquarters under the Cabinet of ... Read More