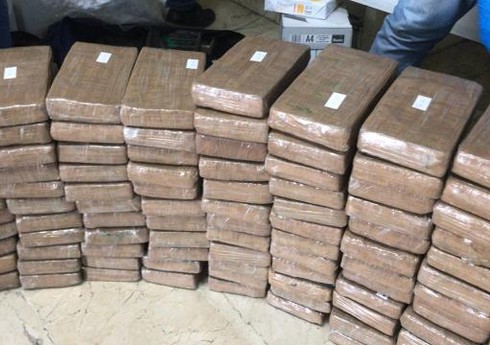 The UK’s National Crime Agency has seized more than half a ton of cocaine at the Port of London.

“Report” informs about this with reference to the agency.

It was noted that the operation was carried out together with the National Crime Agency and the border service.

Cocaine was found in banana boxes taken from Colombia to the Netherlands.

The consignment of cocaine found is valued at more than 40 million pounds ($48.7 million – Red).

The flag of Azerbaijan, which was removed during the attack of a group of radical religious groups on the Embassy of the Republic of Azerbaijan ... Read More