Media: Ukraine’s budget deficit is about 5 billion dollars per month 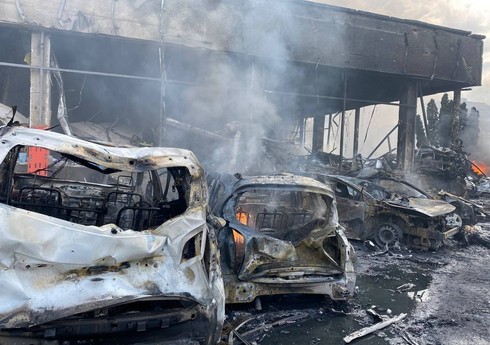 Due to the costs of the war, Ukraine’s budget deficit is about 5 billion dollars, which is why the country faces difficulties in fulfilling its social obligations and financing military operations.

“Report” reports that “The Wall Street Journal” published information about this.

Conflict-related costs account for about 60% of the budget. At the same time, tax collections currently cover only 40% of government expenditures. At the end of the year, GDP will decrease by 30%, according to preliminary estimates.

For this reason, a serious deficit has arisen, which may become Ukraine’s “Achilles heel” in the future, as the newspaper noted, if Ukraine does not have enough money to provide military personnel and equipment.

Official Kyiv expects to close the deficit caused by foreign aid. However, according to The Wall Street Journal, the creditors’ decision to freeze debt payments until 2024 will save Ukraine only $5.9 billion.

The country has so far received only 1 billion euros from the 9 billion euro macro-financial support package promised by the European Union. Another source of filling the budget is money, but it is not enough.