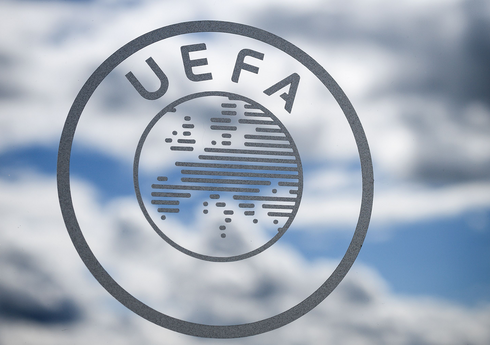 The penalties that UEFA will impose on clubs that violate financial fair play rules have been announced.

“Report” Referring to “La Repubblica”, it is reported that the most serious sanction will be applied to the French PSG team. The representative of Paris will be fined 10 million euros.

The Italian clubs “Juventus” and “Milan” will pay a fine of approximately 2-3 million euros. “Inter” and “Roma” continue negotiations with UEFA. The decision regarding these collectives is expected to be announced within the next 10 days. It is not excluded that the European football body will impose a transfer restriction on the representatives of Milan and Rome and fine them.

Media: “150 thousand chickens will be destroyed in Japan due to bird flu”

The authorities of Hokkaido prefecture in the north of Japan will destroy about 150 thousand chickens in the local farm due to the bird flu ... Read More