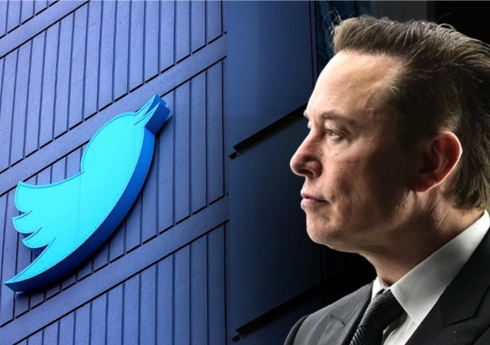 “Report” reports that “The New York Times” newspaper wrote about it.

It was stated that the main purpose of suing the businessman of the company is to make him buy the company.

It should be noted that “Twitter” signed the purchase agreement with the American billionaire Elon Musk which he canceled to sue for had announced. According to I. Musk, the social network underestimated the number of fake and spam accounts and said that their number did not exceed 5% of users.

Note that Elon Musk is an American entrepreneur, engineer and billionaire. He is the founder, CEO and chief engineer of SpaceX. At the same time, the businessman is an investor, CEO and architect of the Tesla company. In addition, I. Musk is the founder of “The Boring Company” and co-founder of “Neuralink” and “OpenAI”.

Media: “Turkey has increased the fee for crossing the Straits by 5 times”

Turkey has increased the fee for crossing the Istanbul and Dardanelles straits by 5 times. “Report” "Sabah" newspaper wrote about it. It was reported that ... Read More

Media: Ukraine’s budget deficit is about 5 billion dollars per month

Due to the costs of the war, Ukraine's budget deficit is about 5 billion dollars, which is why the country faces difficulties in fulfilling its ... Read More