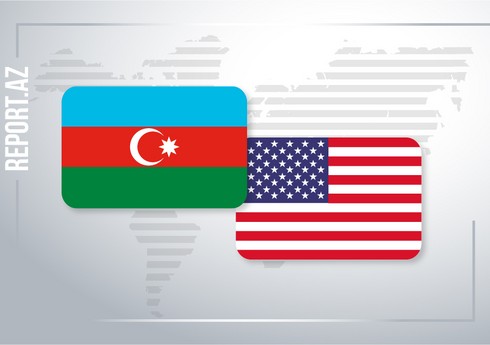 “The new strategic partnership of the United States with Azerbaijan will create new opportunities for Washington to expand its influence in the Non-Aligned Movement.”

“Report” informs that the professor of Kyiv National University, political scientist Taras Kuzio stated this in an article published in the Polish publication “New Eastern Europe”.

The author reminded that Azerbaijan has been cooperating with Israel for many years, that is, since the late 1990s, in the fields of economy and security: “Israel is one of the main buyers of Azerbaijani oil. At the same time, Azerbaijan is among the main countries that supply military equipment from Israel, especially drones and air defense systems.

According to him, Azerbaijan’s victory in the Second Karabakh War showed that it is the strongest military power in the South Caucasus.

T. Kuzio emphasized that Azerbaijan has an important role in the field of energy: “Oil and gas transportation through Turkey to the Balkan countries and Italy plays a strategic role in reducing Europe’s dependence on Russian gas.”

In Azerbaijan, the annual insurance premium per person has reached 87 manats

Last year, the share (penetration level) of insurance premiums in gross domestic product (GDP) in Azerbaijan was 1%, and its share in non-oil GDP was ... Read More

NEWER POSTElon Musk: The orbital flight of the “Starship” spacecraft may take place in August.
OLDER POSTThe American scientist talked about the road leading to death of veterans and war hands