Media: “The Hague will ask for the temporary lifting of gas sanctions against Russia” 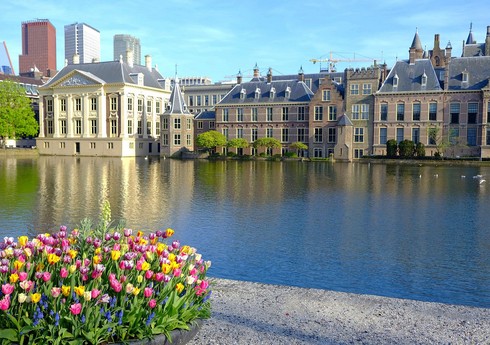 The Hague of the Netherlands will ask the European Union to temporarily lift sanctions against Russia. The problem is that the city administration cannot find another gas supplier.

“Report” informs that “Reuters” published information about this.

It was noted that the municipality of The Hague signed a long-term contract with “Gazprom” for the supply of gas. However, European Union sanctions require governments and other state agencies to terminate contracts with Russian companies by October 10.

Although The Hague held a pan-European tender in June and July, it was unable to find a potential supplier.

“We will request an exception to our current contract until January 1, 2023 to ensure security of supply and facilitate negotiations,” the city administration said in its appeal.

A large gas field has been discovered in Georgia

in Georgia 16 billion The existence of a natural gas field in the volume of cubic meters has been confirmed. “Report”the local office of the ... Read More

White House: The US is looking for ways to increase gas supplies to Europe